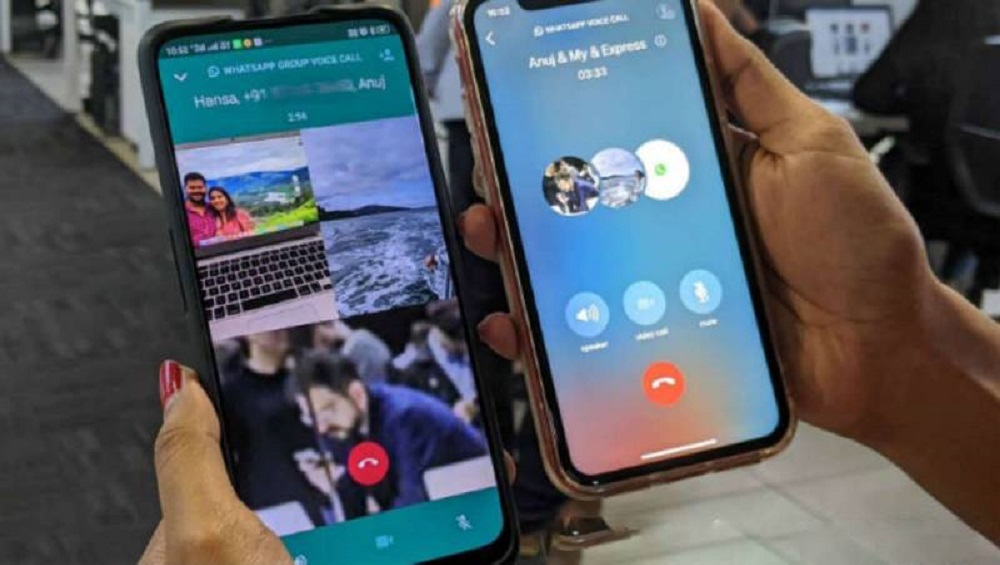 WhatsApp group call brings a new ringtone and new sticker animation tweaks in its latest beta version of Android. The WhatsApp v2.20.198.11 beta for Android also proposes that the instant messaging app is working to improve the user interface for calls.

WhatsApp has also been working to let animated stickers to loop at most eight times, and longer duration animated sticker to loop for lesser times. This change has also come to WhatsApp v2.20.198.11 beta for Android. In the coming weeks, all these changes will be available in the stable version.

The new features on WhatsApp v2.20.198.11 beta for Android was discovered by WhatsApp features tracker WABetaInfo. The tracker highlighted a new ringtone feature that has been assigned to group calls. This new ringtone is functional in this latest beta version and plays for all the users of beta. It will bring a distinction between private calls and group calls via WhatsApp.

So, the above statement has confirmed that the WhatsApp v2.20.198.11 beta for Android also enables a new type of animation for animated stickers, looping them at most 8 times. Long animated stickers i.e. stickers with a lot of frames, will loop fewer times.

The WABetaInfo has re-spotted a feature that allows users to send text messages that disappear after a set period of time. When the feature was first spotted by WABetaInfo, there were no details provided to the user. But now the latest update shows that WhatsApp might soon introduce the feature in the future updates.