“Two and a Half Men” star, Conchata Ferrell dead at 77 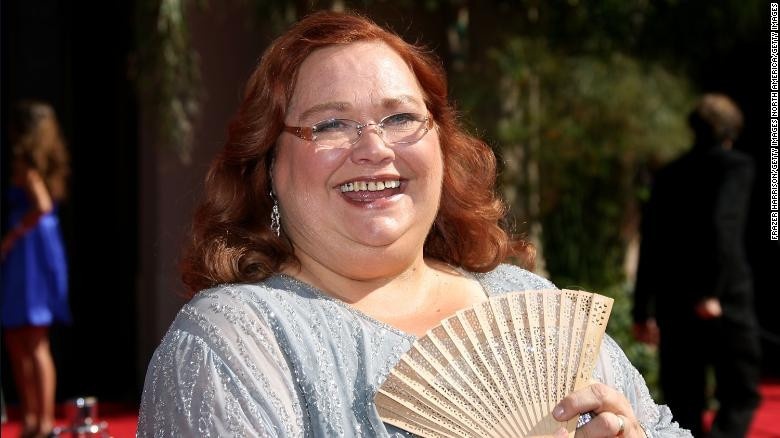 Conchata Ferrell, the Hollywood actress best known for playing Charlie Sheen’s quick-witted housekeeper on “Two and a Half Men” is dead at the age of 77.

Her manager, Dan Spilo who described her as a “wonderful, kind-hearted, strong woman,” said she died around 12:30 p.m. on October 12 from complications following a cardiac arrest. Conchata reportedly died peacefully surrounded by her family at Sherman Oaks Hospital.

Jon Cryer, her costar on “Two and a Half Men,” offered a tribute via Twitter. He wrote;

“She was a beautiful human. Berta’s gruff exterior was an invention of the writers. Chatty’s warmth and vulnerability were her real strengths. I’m crying for the woman I’ll miss, and the joy she brought so many.”

Cryer remembered meeting Ferrell on set for the first time during the second episode of the show and telling her what a fan he was as he narrated a scene she did from the canceled 1970s sitcom “Hot L Baltimore.”

“I’m glad that I absolutely knew how fortunate I was to share a stage with her. I treasured every moment and will continue to until we meet again. I have a feeling she’ll call me ‘Zippy.’

In a career that spanned five decades across TV and film, Ferrell earned three Emmy nominations. The first was for her work on “L.A. Law” in 1992 and earned two others for her role on “Two and a Half Men,” on which she played salty and sassy housekeeper Berta.

Ferrell was also an accomplished theater performer, winning a Drama Desk award in 1974 for her work in “The Sea Horse.” Her film credits also included roles in “Mystic Pizza,” “Mr. Deeds” and “Krampus.”