Regardless of billions on agriculture, food price rises up by 108% since 2015 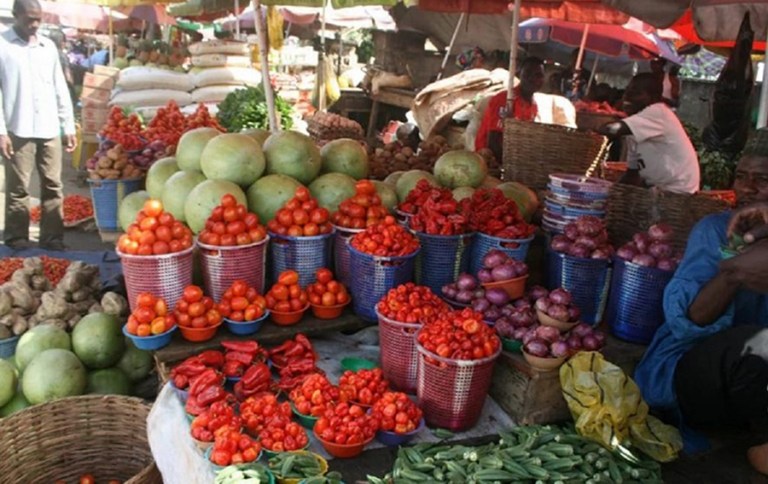 Since 2015, the government concentrated on a ‘grow-what-you-can-eat’ policy, driving billions of naira into the agricultural sector. Since its commencement in 2015, the Anchor Borrowers Programme (ABP), received about N190billion disbursement from the CBN.

Whilst modest successes recorded, the cost of staple food items stay high – dashing in each passing month. Since the border closure was announced in August 2019, the food inflation rate risen every month, from 13.17% in August of 2019 to 16% last month. It is projected to hit 20% by the first quarter of 2021, when the effects of the increase in petrol and electricity prices are accounted for.

Nigerians have never had it this bad. Despite the good intentions of the government, things have not particularly turned out well. A common challenge in trying to solve a problem is not being able to manage what is outside of your control. In agriculture, a lot seem to be outside of the control of this government.

Yield per hectare for most farming is well below global standards, driving up the cost of whatever is left to be sold to Nigerians. Farmers also face insecurity, flooding, and sometimes famine affecting their ability to plant and harvest. Even after harvesting, supply chain challenges still persist, leaving farmers to contend with middlemen, transportation, and storage. The result is far less farm produce reaching the final consumer.

For items under its control, it still cannot determine the outcomes, and the causes and effects. Just last week, it announced the banning of maize, only to flip-flop after learning that poultry farmers lacked maize feeds to grow their chickens. It quickly granted licenses to four companies to import maize.

Thus, while the government attempts to manage what it can control such as banning of imports, denying access to forex, and of course border closure, it cannot solve all these problems with CBN funding and banning. They are structural, and require a better approach that is private sector driven, yet pragmatic. The government also needs to tell itself the truth; Nigeria cannot be self-sufficient by banning.

Nigeria’s inflation rate rose to 13.22% in August 2020, highest recorded in 29 months, since March 2018 (13.24%). This was contained in the recent Consumer Price Index (CPI) report, published by the National Bureau of Statistics (NBS).