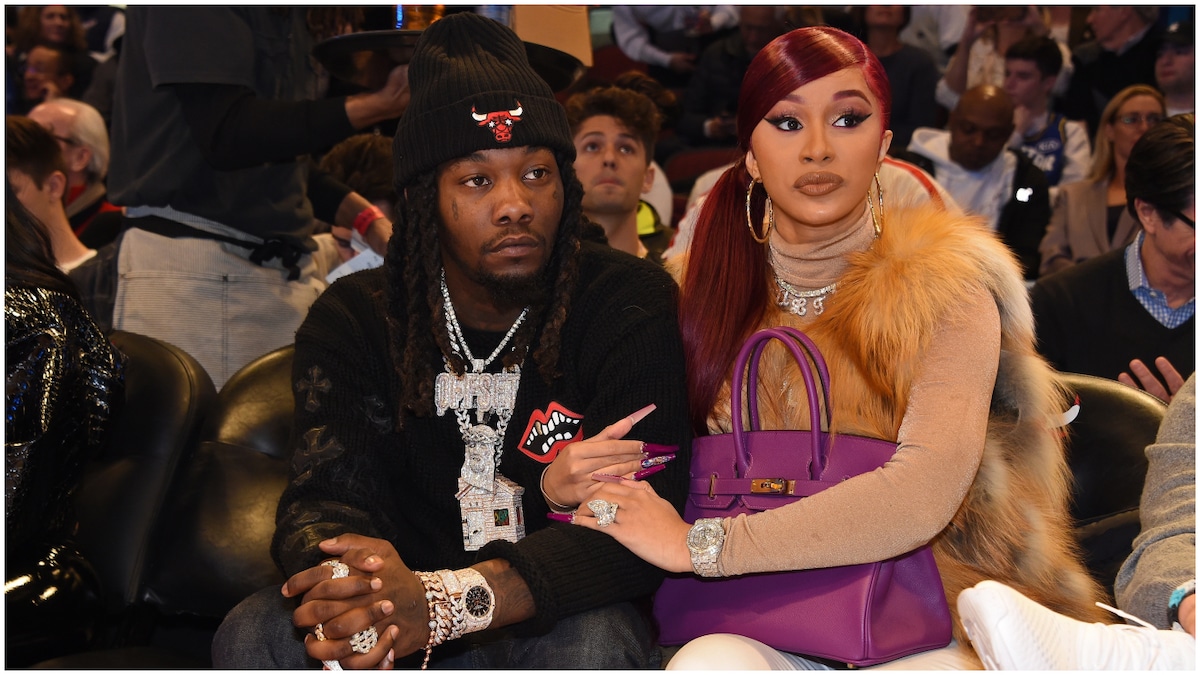 Fans expressed shock over the crash of Cardi B and Offset’s marriage as the WAP rapper has now filed for divorce from the Migos member three years after they got married in a private ceremony.

According to TMZ, Cardi B filed documents in Superior Court, Fulton County, Georgia on Tuesday, September 15 under their real names, Belcalis Almanzar and Kiari Cephus, as part of a divorce petition.

The Bodak Yellow rapper who shares a 2-year-old daughter, Kulture, with the rapper, originally sought primary physical custody as well as legal custody.

However, new reports alleged she is softening her approach to seek a joint custody agreement.

According to People, a source alleged that Offset’s infidelity was the breaking point, claiming he had ‘pretty much’ cheated throughout the marriage.

According to TMZ, Cardi B is also seeking child support, although the exact amount is unclear.

The court documents state that ‘there are no prospects for a reconciliation’ and that the relationship is ‘irretrievably broken.’

The news which has since gone viral online has caused quite a reaction among internet users. While some made light of the situation, others hailed the mother of one as they believe she had outgrown Offset and his cheating ways.