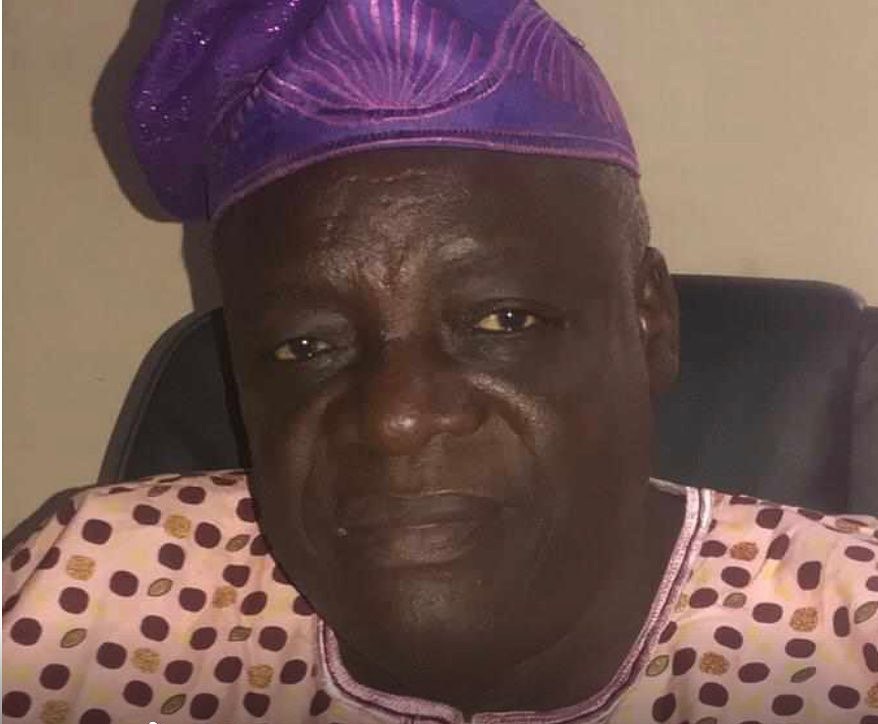 Prof Ayo Akinwale, a noticeable Nollywood actor and lecturer in the Department of Performing Arts, University of Ilorin, died at 74.

Mr Kunle Akogun, Director of Corporate Affairs of the University of Ilorin verified the death to the News Agency of Nigeria, said he died on the Sept. 13.

Akinwale commenced his acting career in the 1970s featuring in television and drama productions.

Born in Ibadan, he attended Methodist High School and the University of Ibadan before beginning academic work as a lecturer at the Polytechnic Ibadan.