President Buhari cautions against violence, rigging of poll in Edo 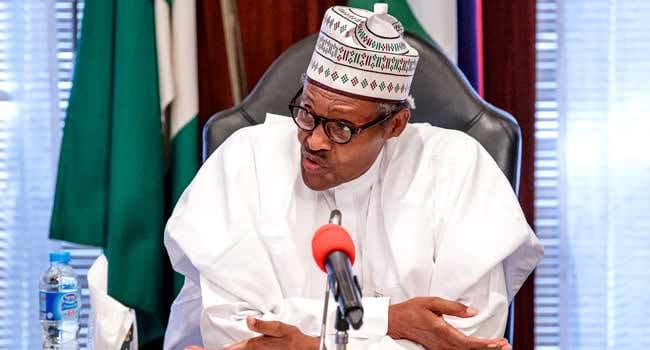 President Muhammadu Buhari on Thursday restated his promise to believable elections. He cautioned against violence and lack of justice in Saturday’s governorship election in Edo State.

Governor Godwin Obaseki of the People’s Democratic Party (PDP) and Pastor Osagie Ize-Iyamu of the All Progressives Congress (APC) are the leading candidates. Twelve others are also contesting.

The stakes are high given the intense race. The President warned electoral officials and security agents to be unbiased while implementing their duties. He also warned political parties and politicians to act maturely as they go into the election.

The President, according to a statement by his Senior Special Assistant on Media and Publicity, Mallam Garba Shehu, said he is committed to bequeathing the culture of free and fair elections. He said, however, that, the activities of those on the field would go a long way to determine outcomes.

He said that: “I am passionately committed to free and fair elections, but my own commitment is not enough if other actors at ground zero refuse to abide by the rules.

“I want to see democratic standards in the country raised higher at every level, but these cannot be achieved when politicians resort to do or die methods to gain power by any means or machination.

“The do-or-die mentality to politics is a threat to free and fair elections because the actors are more focused on winning than caring about a fair outcome that reflects the Will of the people.”

Meanwhile, a statement on Thursday in Abuja by his Special Adviser on Media and Publicity, Mr. Femi Adesina said President Buhari, in a memo, dated September 16, 2020, communicated his assent to the Bill to the National Assembly through the Clerk of the legislature.

The Act repeals the Police Act Cap. P19. Laws of the Federation, 2004, and provides for a more effective and well organised Police Force, driven by the principles of transparency and accountability in its operations and management of its resources