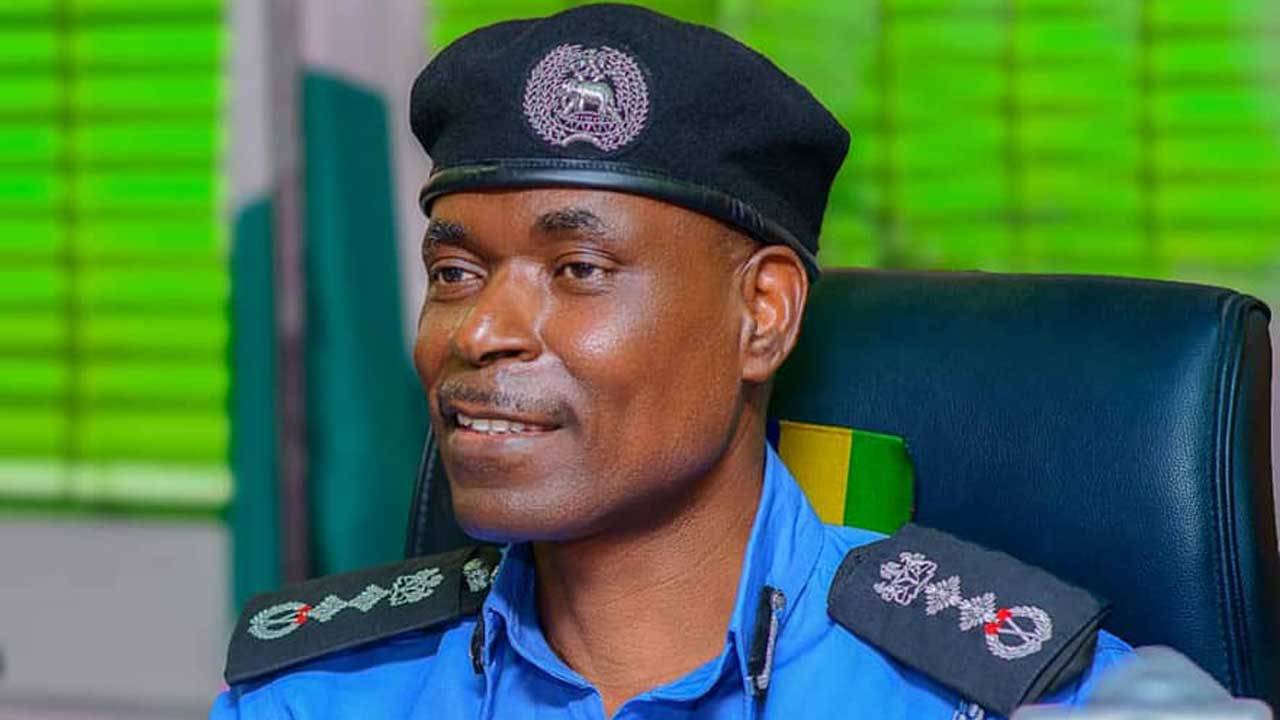 The Inspector General of Police (IGP) Mohammed Adamu, today revealed that no fewer than 31,000 personnel deployed for the governorship election in Edo.

Adamu unveiled this at a stakeholders meeting organised by the Independent National Electoral Commission (INEC) in Benin in advance of the governorship election holding on Sept. 19.

He noted that the force was not unconscious of heightened tension and violence that had characterised political campaigns ahead of the election.

He stressed that the police remain impartial, firm, and committed to the conduct of a free, fair and credible election in the state.

He said that the stakeholders meeting was a platform for interaction with political actors in the governorship election with a view to charting a course for a peaceful poll.

He noted that for the first time, inter-agencies’ in the state had developed a code of conduct for security personnel that would be deployed for election duties.

He added that the personnel deployed would ensure adequate security and protection across the three Senatorial District as well as the 192 wards and the more than 2,000 polling units in the state.

Adamu stressed that violators of electoral laws and rules during the election would be decisively dealt with irrespective of political affiliation.

He advised parents and guardians to appeal to their children and wards to resist the temptations by politicians to engage them in violence.

He said that the police and other security personnel deployed for the election have been trained to be civil in carrying out their responsibility.

He therefore called for cooperation from members of the public to achieve a peaceful election.