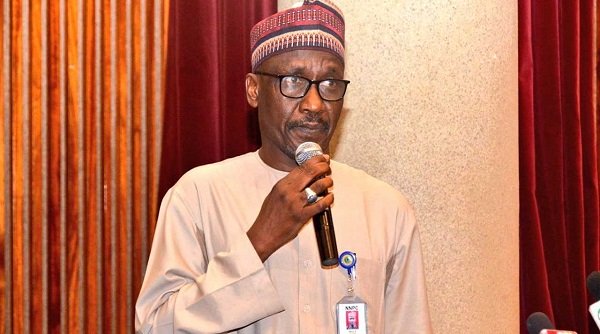 The Nigerian Petroleum Development Company (NPDC), an exploration and production subsidiary of the Nigerian National Petroleum Corporation (NNPC), is looking to boost its gas supply to the domestic market by 600 million standard cubic feet per day (mmscf/d) in the next three to five years.

Speaking on the medium term projection of the company, which is now the chief provider of natural gas to the domestic market, the NPDC boss said also the 1billion standard cubic feet per day (bscf/d) it currently generates, the company would add another 600mmscf to its production portfolio in the next three to five years.

NNPC Group General Manager, Group Public Affairs Division, Dr. Kennie Obateru, made this known in a statement at the weekend.

Giving a rundown of the projection, Sambo believed the company’s OML 34 anticipated to supply 360mmscf/d, whereas OMLs 42 and 111 would deliver 120mmscf/d apiece.

He stated that NPDC accelerated production in OML 111 by 2,100 barrels per day (bpd) of crude oil and 27mmscfd of gas, by this means rising collective production from the acreage to 10,699bpd.

Sambo, also declared the productive drilling of Well 16 in OML 111, said the well principally for gas with associated crude oil, adding that the plan was for the gas plant to be fed from the well.

On the Gas Handling Facility, the NPDC boss made known that the Liquefied Petroleum Gas (LPG) unit would be all set for commissioning in October, 2020.

Speaking at the occasion, Mallam Kyari portrayed the development as a noteworthy step in the direction of growing the nation’s crude oil reserves and rising production, stressing that more of such needed to meet the target of 3 million barrels per day production and sustain the nation’s economic growth.