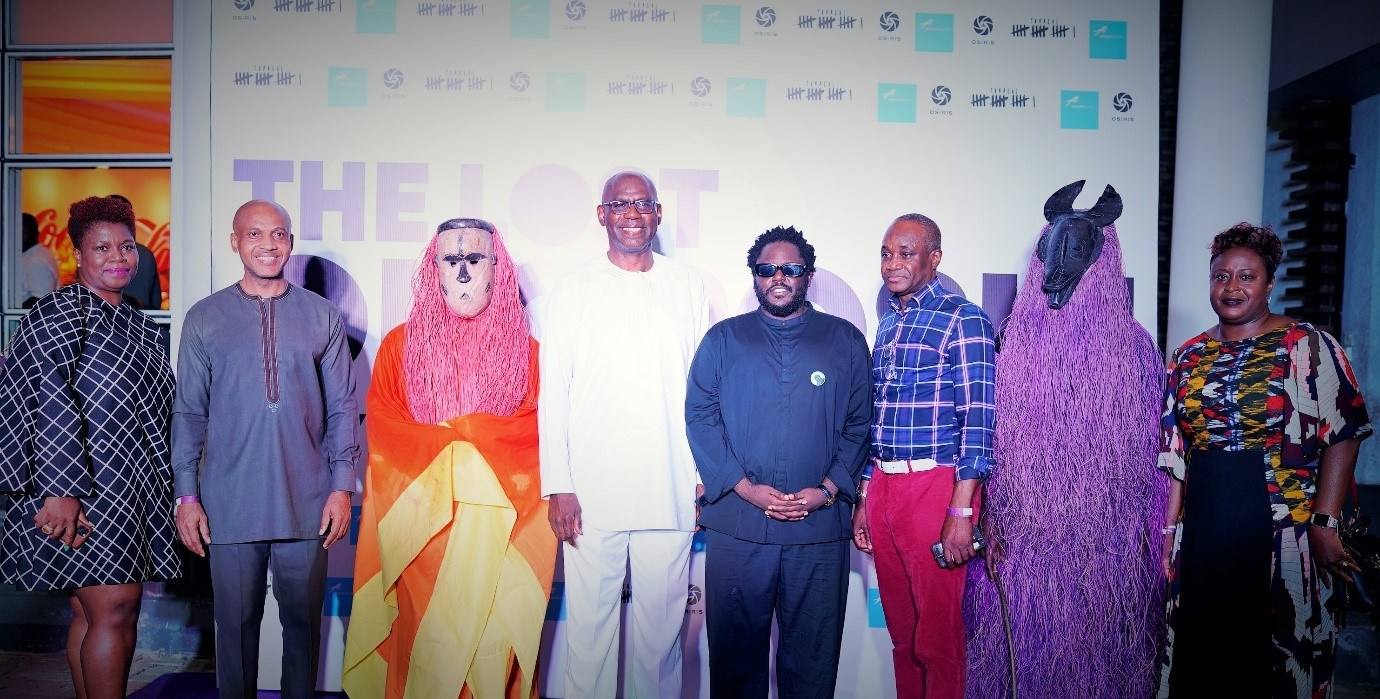 Ogunsanwo told newsmen that the movie, which was the remake of the 2012 fan-favourite, captures 35-year-old Oyin Clegg’s search for her handsome prince.

He said “Finding Hubby” captures the journey of Clegg and her two friends, Toke and Gloria, in the adventure of “kissing the many frogs” in the quest to find their prince.

The News Agency of Nigeria reports that Ogunsanwo has been behind entertainment successes such as Ojukokoro, Knockout Blessing, Jemeji and Ajoche.

“The cast and crew of the movie have been carefully selected to ensure that the viral story is retold on video without losing any of the elements that made it a fan-favourite.

“It was an exhilarating experience creating a movie out of this story that was followed by over two million people online and on radio.

“I can’t wait for fans to see what will definitely be the most talked about movie this year,” Ogunsanwo said.

He added that “Finding Hubby” explored themes of friendship, love and finding happiness in oneself.

The producer/director revealed that “Finding Hubby” would be distributed by Genesis Film Distribution.