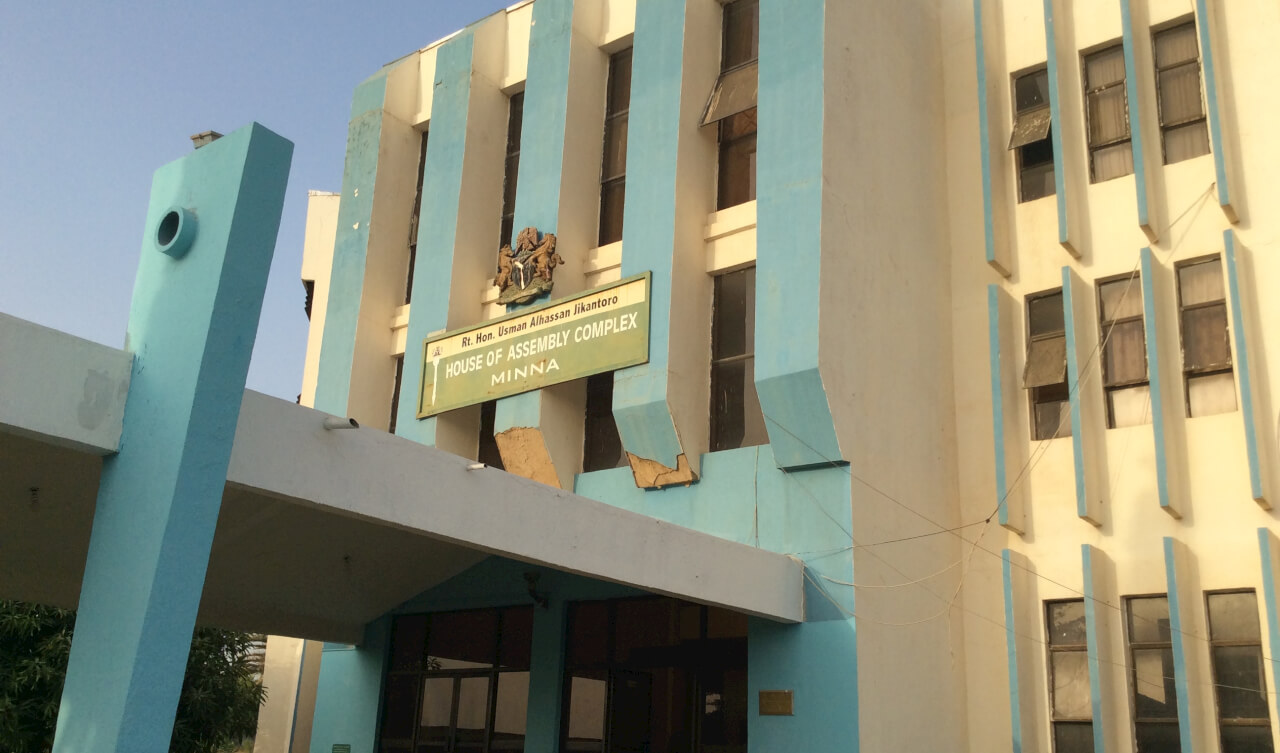 The Niger House of Assembly, on Wednesday, asked the executive arms of government to prohibit movement of articulated vehicles on Minna-Bida road to allow for its rehabilitation.

Deputy Speaker of the House, Mr Jibrin Ndagi, while reading the resolutions, called on the state government to close the road to trucks to enable the contractor to continue with the reconstruction work.

He asked the Commissioner of Works to appear before the house to explain modalities put in place for the completion of works on road infrastructure in the state.

In his motion, Bello grieve over the terrible state of the Minna-Bida, Minna-Suleja and Minna-Zungeru roads as a result of the volume of articulated vehicles using the roads.

He said that noted that as lawmakers, “we are responsible for the well-being of the people’’.

The lawmaker added that the bad conditions of roads had brought untold hardship to people of the state.

“Our people are suffering, a road of 87 kilometres and a journey of one hour has become a journey of four to five hours.

“There is no single smooth road in the state, and thus, there is need for lawmakers to take action to complement government efforts.

“The recent lifting of the order on the ban of trucks has become dangerous to small vehicles and the lives of our people are at stake,’’ he said.

Bello lamented that the state, which is the only link between the south and the north, abandoned for a long time.

He advised the state government to summon up the restrictions order on the movement of trucks on the road.