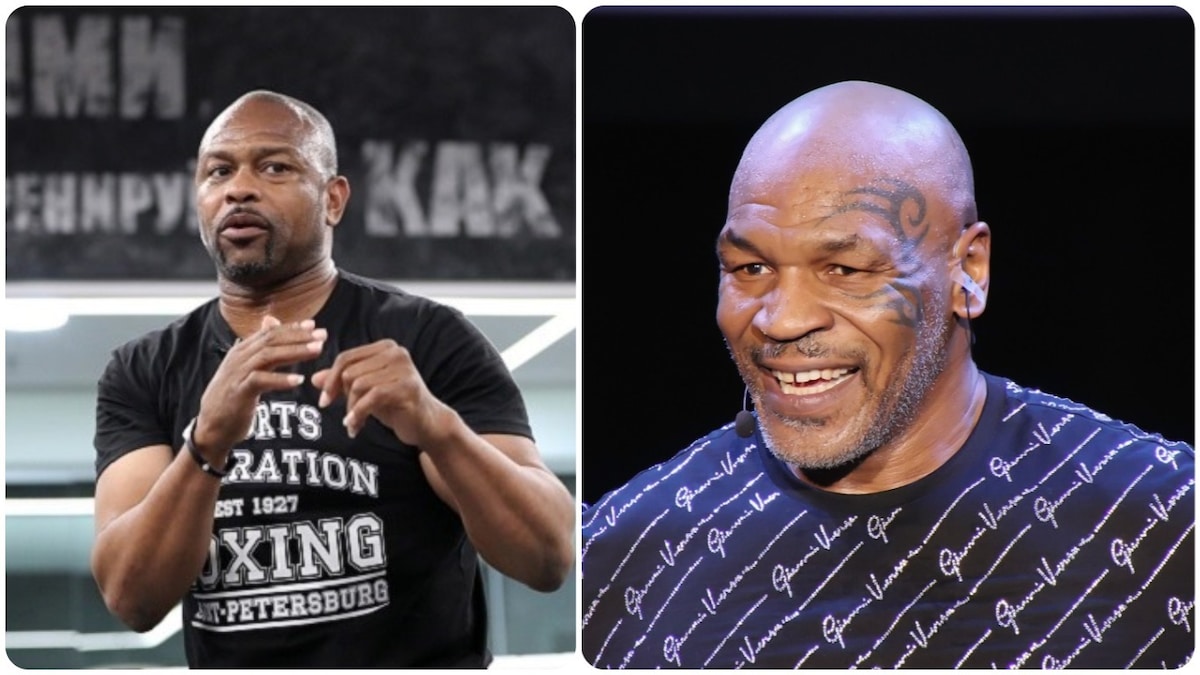 Roy Jones Jr refer to Mike Tyson as one of the strongest, most explosive sportsmen ahead of their exhibition fight later this year.

Both retired heavyweight boxers are planned to come out of retirement to battle in an unofficial eight-round bout on November 28.

The fight at first meant to take place at the Dignity Health Sports Park in September but it was pushed back to attract a greater audience.

This however pushed Jones to threaten to cancel the event before retracting his comments a few days later.

“He’s still Mike Tyson, he’s still one of the strongest, most explosive people who ever touched a boxing ring. If anything, I made a mistake going in with him. He’s the bigger guy, he’s the explosive guy.

The 54-year-old has continued to prepare heavily for the bout as he enlisted the help of WWE icon Kurt Angle and former UFC champion Henry Cejudo for a weekend training session.

Tyson was recently spotted on the road jogging as part of his preparations for his return to the rings for the first time since 2005.