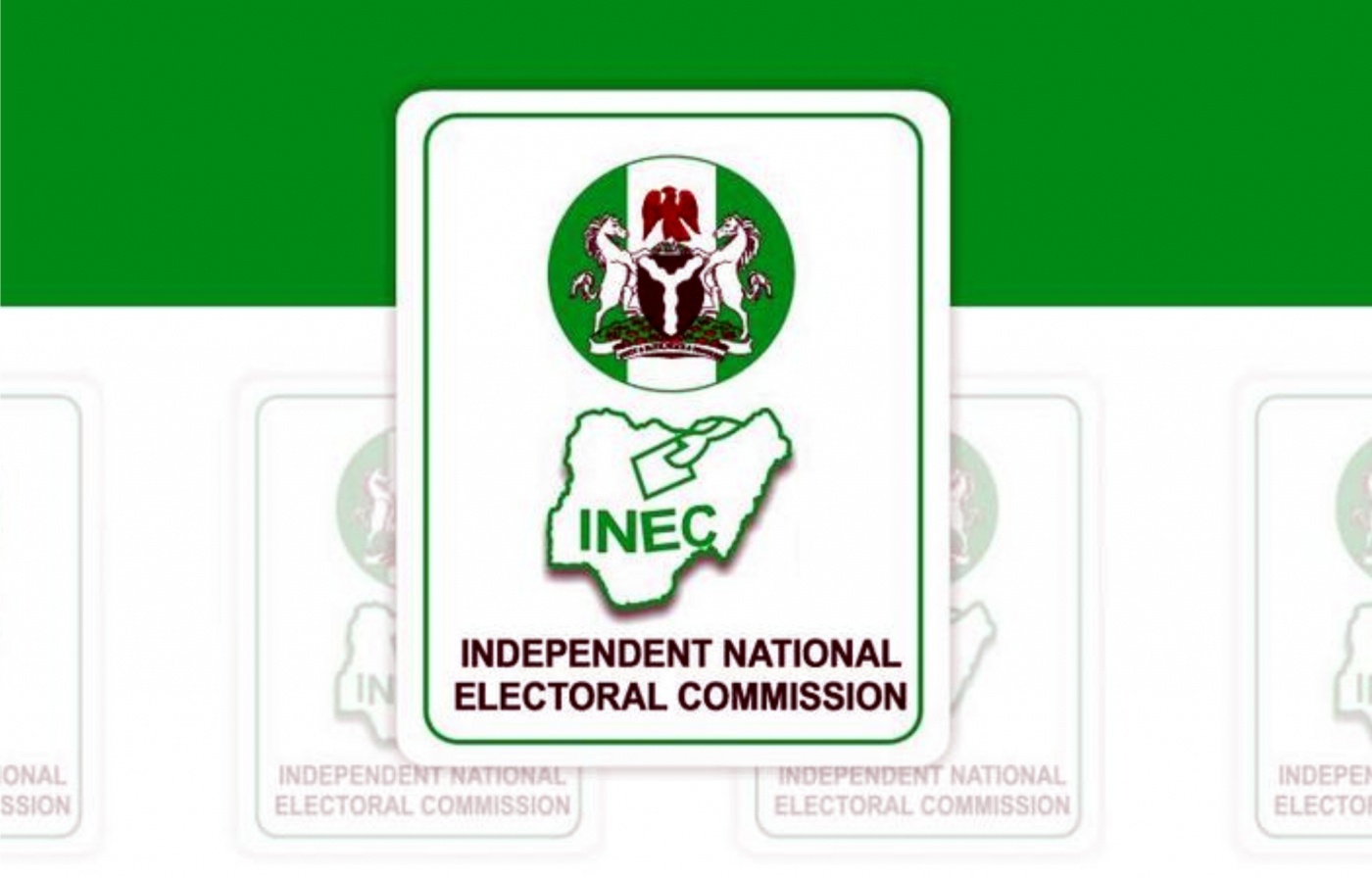 The move is in line with Section 99(1) of the Electoral Act, 2010 (as amended) which provides 90 days for commencement of campaigns by political parties and end of same 24 hours before polling day.

By this rule, all political parties in the state are expected to halt all campaigns in the state in order not to run afoul of the law.

The major political parties in Edo had last-minute political engagements in the state before the deadline.

While the main opposition party, the All Progressives Congress (APC) engaged in roadshows to woo undecided voters, the ruling People’s Democratic Party (PDP) engaged key stakeholders at the ward levels to get the nod from voters still undecided.

An official of INEC who chose to be anonymous told reporters that the commission will be on the lookout for parties who will flout the law.

“They are all aware of this rule. During our engagements with them, we reiterated that campaigns must end 24 hours before the election.

“So, we will be on the watch for those who want to flout this rule and ensure they are punished for their actions.

“However, I believe the parties are not new to this process, so, we are expecting they adhere to the rule, as they have had 90 days to campaign according to our timetable.”

Meanwhile, up front of the gubernatorial election in Edo state, the government affirmed Friday, September 18, as work-free day to allow workers in the state public service travel to their respective constituencies to exercise their franchise.

This was revealed in a statement published by the Edo state head of service, through the permanent secretary, Mrs Aziegbemhin P.E.