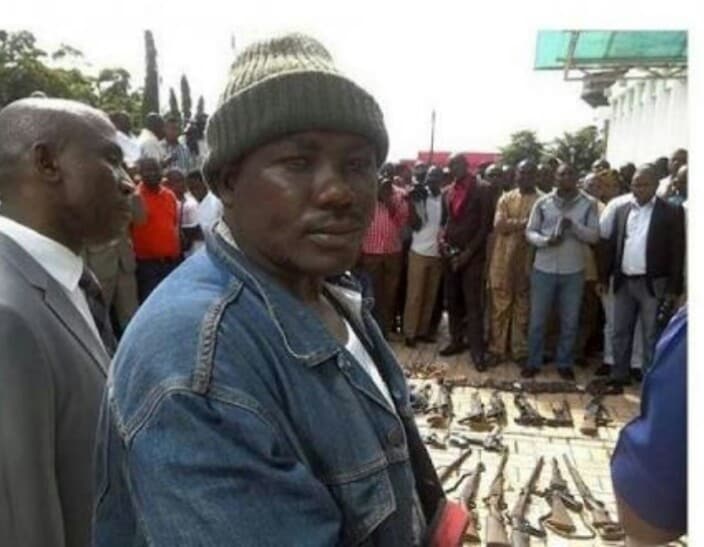 Days after soldiers killed Terwase Akwaza (Gana), a sought after militia leader in Benue certain areas in the state are still believed insecure for residents, traditional rulers and even council chairmen.

Explicitly, local government area chairmen in Sankaraland, conferring to The Nation, absconded to Makurdi, the state’s capital as they now feel perilous in their various domains.

Added to this, a member of the House of Representatives, Richard Gbande, uttered grave fears of insecurity after he and other leaders engaged in the negotiated process that led to Gana’s surrender.

Similar to this, a council told journalists that most of the traditional heads in Sankaraland who were in the convoy that leading Gana to the capital before he was killed have are nowhere to be found.

The council said: “As I talk to you, the Ter Ukum, Arc Orkar Kaave, Ter Logo, Jimmy Meeme and Ter Katsina Ala, Benjamin Fezanga Wombo left their domain that same day and are in Makurdi. Even the whereabouts of Tor Sankera, HRH Abu King Shuluwa is unknown Nobody is safe.

“All the council chairmen have run away to Makurdi. Nobody is sure of his safety any longer in the area. The atmosphere is not clear; you can’t see any official or government vehicle in Sankera. There is fear there.”