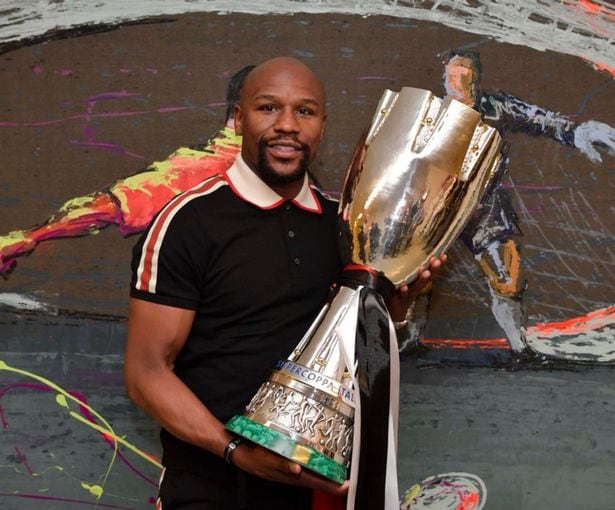 Floyd Mayweather, an American boxing legend supposedly set to make a spectacular return to the ring and would face YouTube superstar Logan Paul in an exhibition battle.

Since Mayweather defeated Conor McGregor three years ago in what was a big fight, the American has not fought any other professional match.

There have been calls for the 43-year-old to come out of retirement since then, but Floyd Mayweather declared that he is making more money without fighting.

YouTuber Keemstar tweeted out that a “boxing insider” revealed to him that Mayweather vs Paul will happen in 2020 which will be a big one.

The Fighting News’ Mike Feinberg said in a YouTube video last weekend that Mayweather had put pen to paper for the Paul fight.

“I’ve got some breaking news for you. Floyd Mayweather Jr is coming out of retirement and has just officially signed a contract to fight in an exhibition match against Logan Paul YouTube sensation Logan Paul,” he said.

Fighting Floyd Mayweather will be the biggest challenge of Paul Logan’s career considering the fact that he has only fought one professional fight in his career.