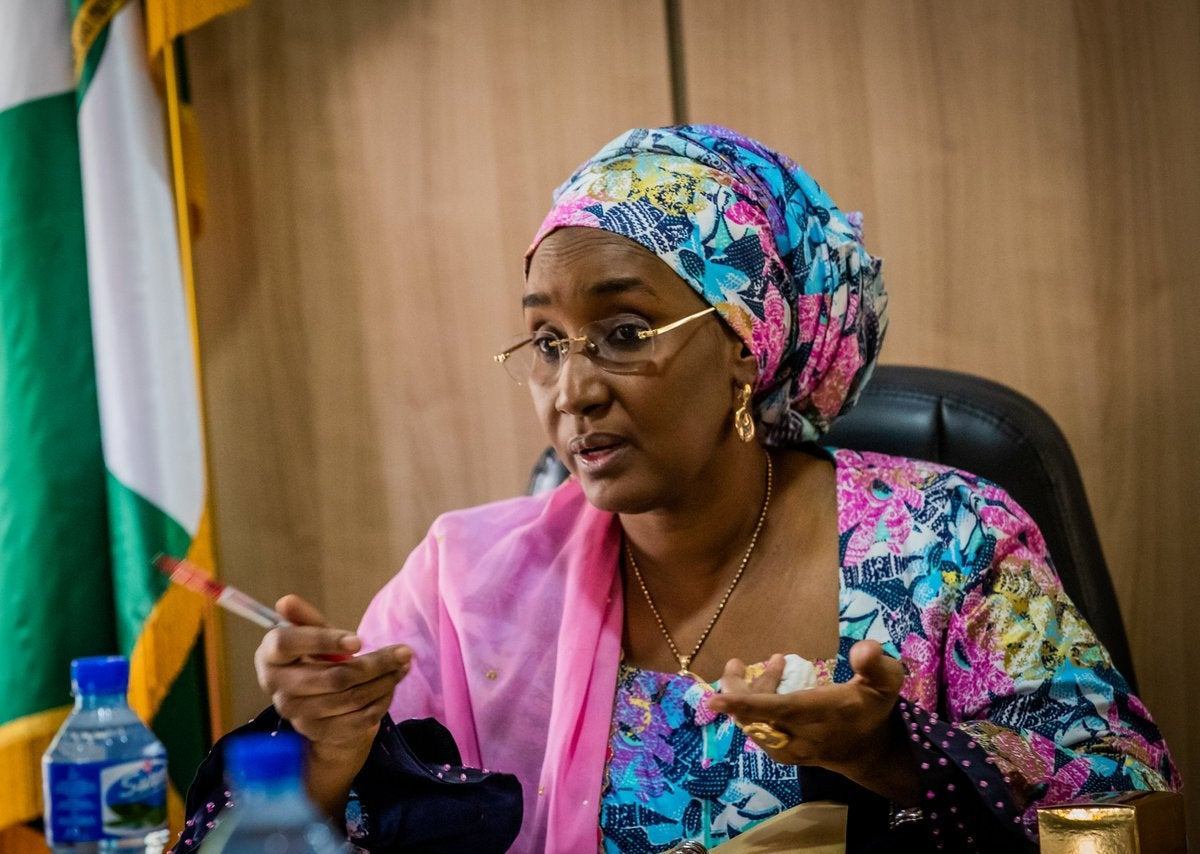 The Federal Government through the Ministry of Humanitarian Affairs, Disaster Management and Social Development, gave relief materials to victims of flood disaster in 10 local government areas of Kogi.

The Minister of Humanitarian Affairs, Disaster Management and Social Development, Hajia Sadiya Farouq, unveiled this through a ceremony to mark the distribution of the items at Government House, Lokoja.

Farouq declared that she was in Kogi to pass on the sympathy of the Federal Government to the Government and people of the State over the flood that occurred in some areas of the State.

“Kogi State, having the confluence of the two major Rivers; Niger and Benue is often exposed to the risk of flooding.

“Available information indicates that this year so far, flood has affected many communities and displaced many persons, some of whom are still being rescued and evacuated from water-trapped areas.

“President Muhammadu Buhari is concerned about the flood and has directed the Federal Ministry of Humanitarian Affairs, Disaster Management and Social Development to activate the National Emergency Management Agency to provide necessary supports to persons affected by the floods,” she said.

She said that the relief items approved to complement the efforts of the State Government in providing assistance to the affected persons in 10 local government areas of the state.

According to the minister, the areas are: Ibaji; Lokoja; Kogi; Bassa; Ajaokuta; Igalamela/Odolu; Idah; Ofu; and Omala local governments.