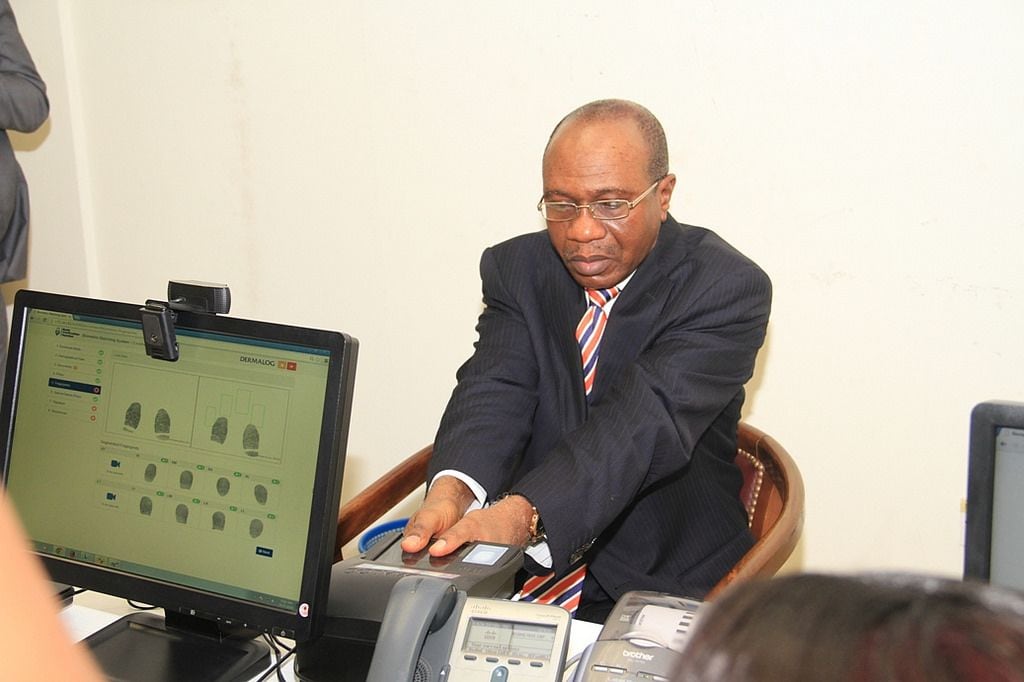 The directive publicized on Thursday, September 17, via the federal government’s Twitter handle.

The federal government said individuals who hold accounts in different financial institutions would have to collect and submit separate forms to each one of the institutions.

“The forms are required by the relevant financial institutions to carry out due diligence procedures in line with the Income Tax Regulations 2019,” it said.

According to the government, the failure to comply with the directive would attract sanctions such as monetary penalties or the inability to operate the account.