Davido Set to Feature in Hollywood Movie Coming to America 2 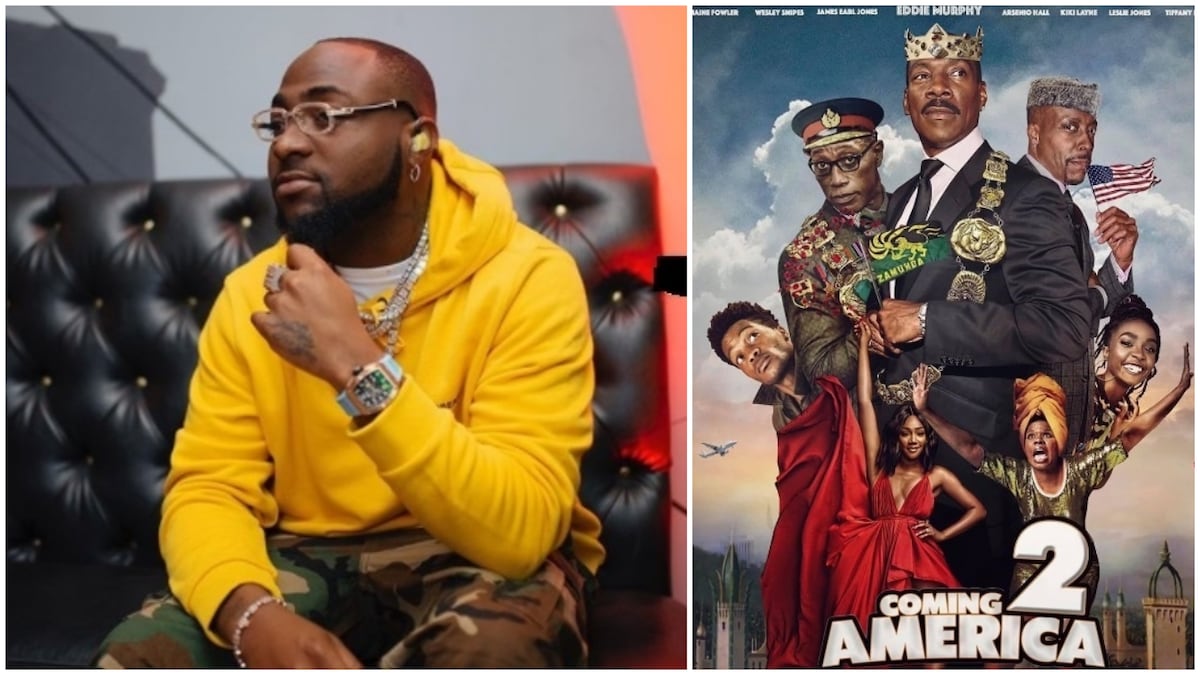 Popular Nigerian singer, David Adeleke better known as Davido has had quite a social media comeback. The singer dropped his banging new single FEM and left social media buzzing set to feature in a Hollywood movie.

Coming To America 2 – the sequel to its original released in 1988 – set to be released on December 17, 2020 and our very own superstar singer is part of the amazing cast.

The Hollywood movie which has continued to make waves since the 19080s stars actors like Eddie Murphy, Arsenio Hall, James Earl Jones, and Paul Bates as its main cast.

In the sequel, former Prince Akeem set to become King of Zamunda when he discovers he has a son he never knew about in America – a street-savvy Queens native named Lavelle. Honouring his father’s dying wish to groom this son as the crowned prince, Akeem and Semmi set off to America.