Arsenal Reportedly Save Millions by Axing Mesut Ozil to Reserves 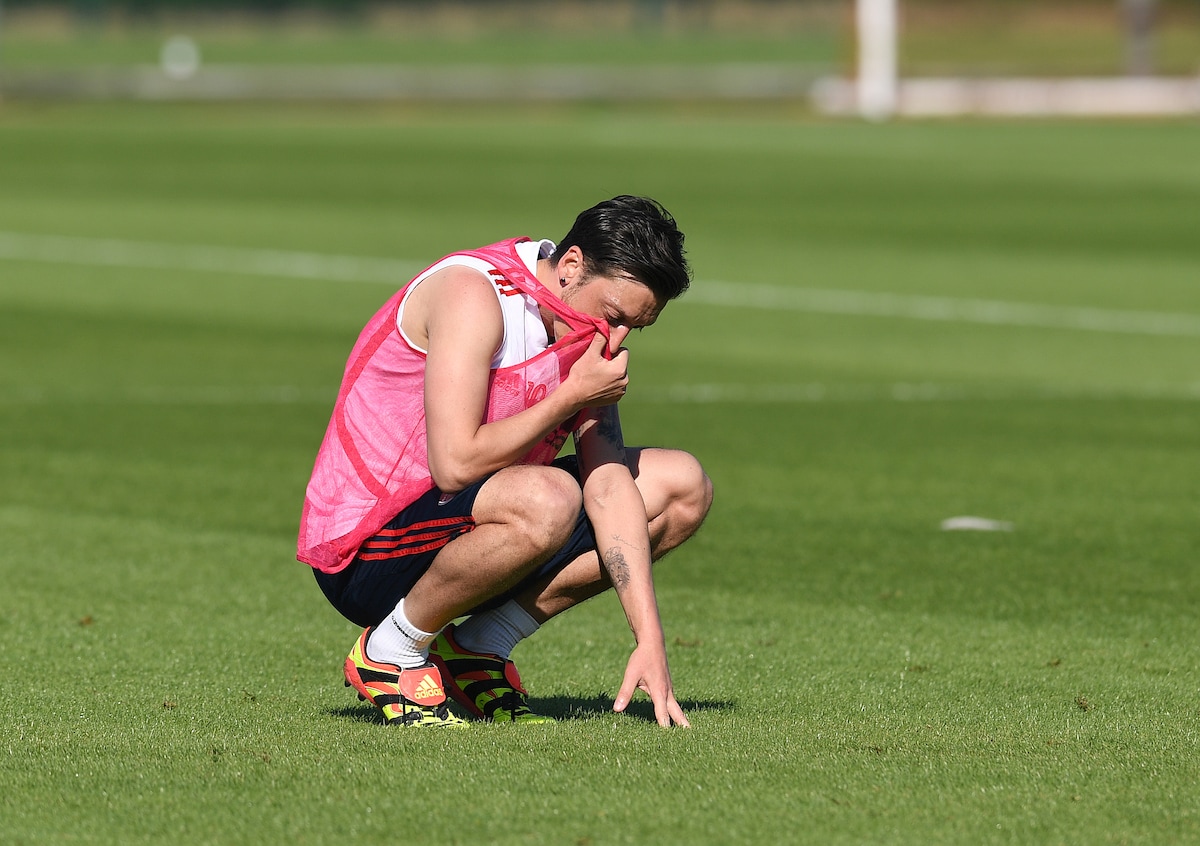 Mikel Arteta who is the manager of Premier League side Arsenal, allegedly saving money for the Gunners over his choice not to embrace Mesut Ozil in his team so far this season.

The last time Mesut Ozil played a competitive match for Arsenal was in March this year before football was put on hold by the authorities in charge of the game.

But since the resumption of football in England and many parts of the world, Mesut Ozil is still being overlooked by Arsenal boss Mikel Arteta despite being the highest paid at the Emirates.

Things have turned sour for Mesut Ozil at Arsenal this term as the World Cup winner has also been omitted from the Europa League squad.

According to the report on UK Sun citing the Athletic, Arsenal have had to pay Mesut Ozil a loyalty bonus of £8m in September after they failed to offload him during the transfer.

The report added that the North London giants have been saving themselves money by Mesut Ozil not playing so far this term in the Premier League.

Due to the contract he signed in 2018, there are big bonuses attached to every game Mesut Ozil will play for Arsenal.