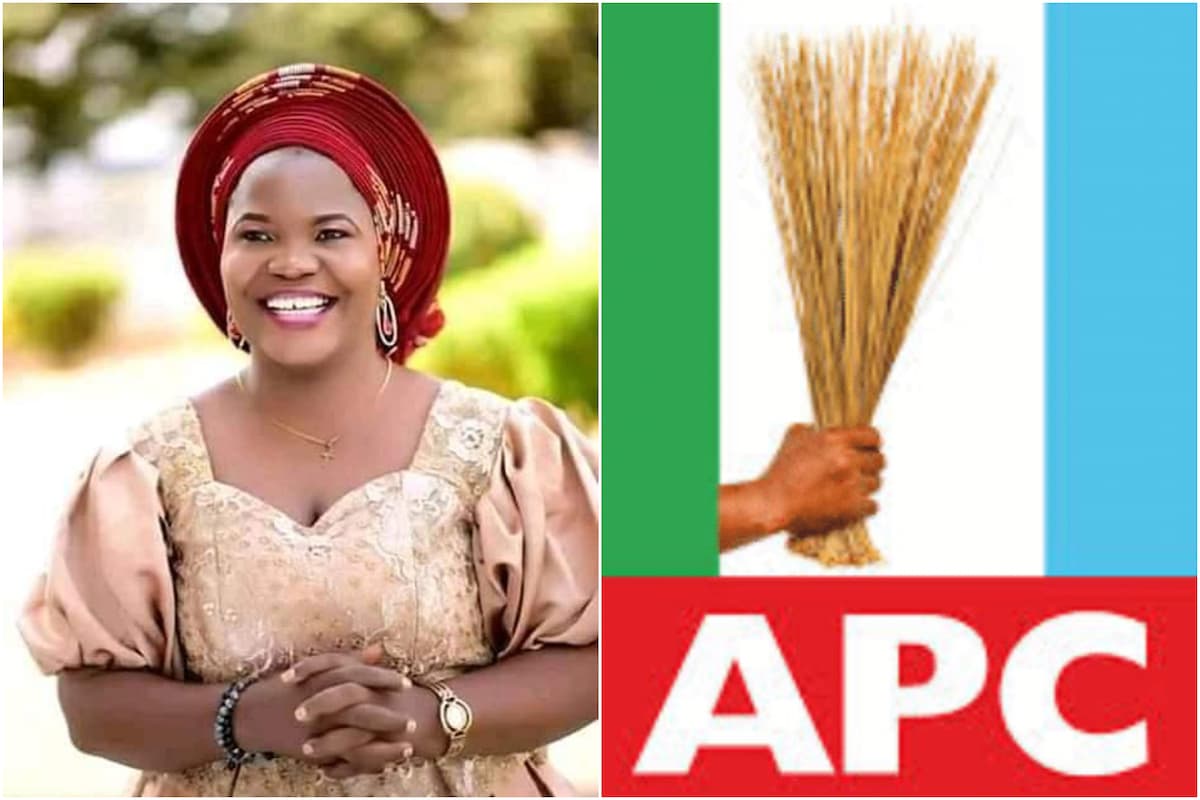 Only just five days after the conduct of Ondo state governorship election, the All Progressives Congress (APC) expelled the only female member of the state House of Assembly, Tomomewo Favour, over anti-party activities.

Vanguard reports that the lawmaker, act for Ilaje Constituency II on Wednesday, October 13, expelled from the party by the executive of her ward in Mahin ward IV.

She was blamed of anti-party activities before and during the just concluded governorship election in the state.

The newspaper noted that Tomomewo’s expulsion letter which dated Monday, October 12, was signed by the ward chairman, Olamigoke Ajimuda.

The lawmaker was one of the members of the state House Assembly who were against the impeachment of the deputy governor, Agboola Ajayi, two months ago.