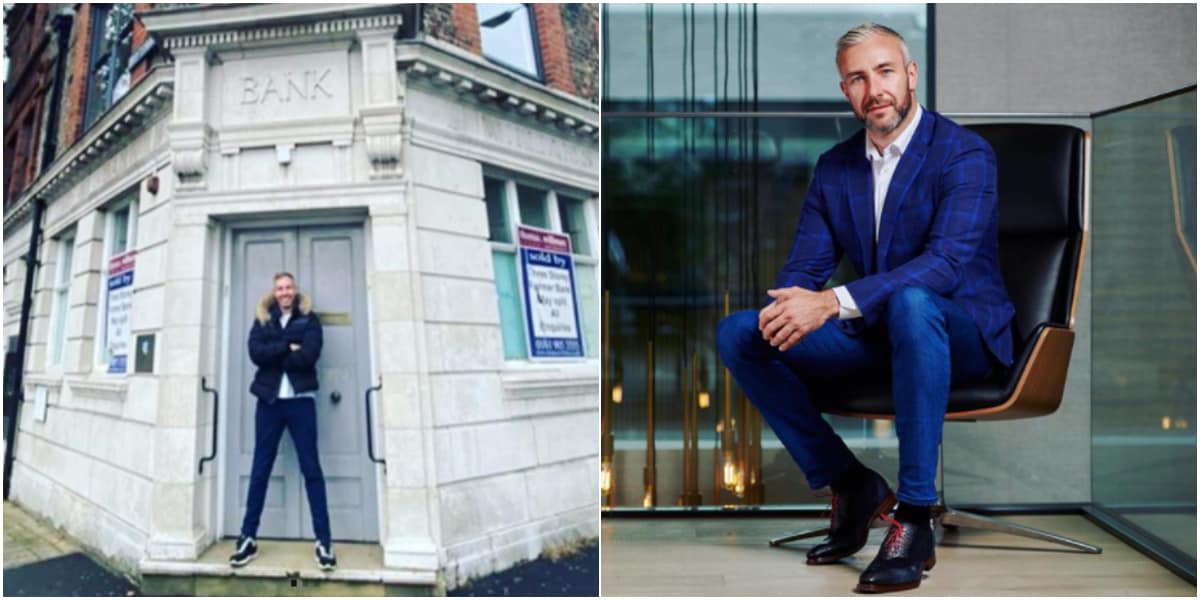 Adam Deering declined a loan of £10,000 when he was 22 years old, and 17 years later, the Manchester businessman purchased the bank.

The bank made the decision after coming to a decision that Deering was too young and inexperienced at the time, Elite Readers reports.

The businessman, who needed the money to invest in his business idea, did not let the rejection depress him in following his dreams.

Becoming successful was not an easy sail for Deering as making ends meet became a herculean task for him after he was refused the loan.

“Without the money, I spent four months cold calling people from the floor of a small office because I couldn’t even afford a desk and a chair. Those early months were so difficult, not knowing if I was going to be able to make it work and not knowing if I’d be able to pay my bills.”

Deering plans to turn the building of the bank into a mixed retail and residential unit.